Research on electronic payment during the COVID-19 pandemic emergency 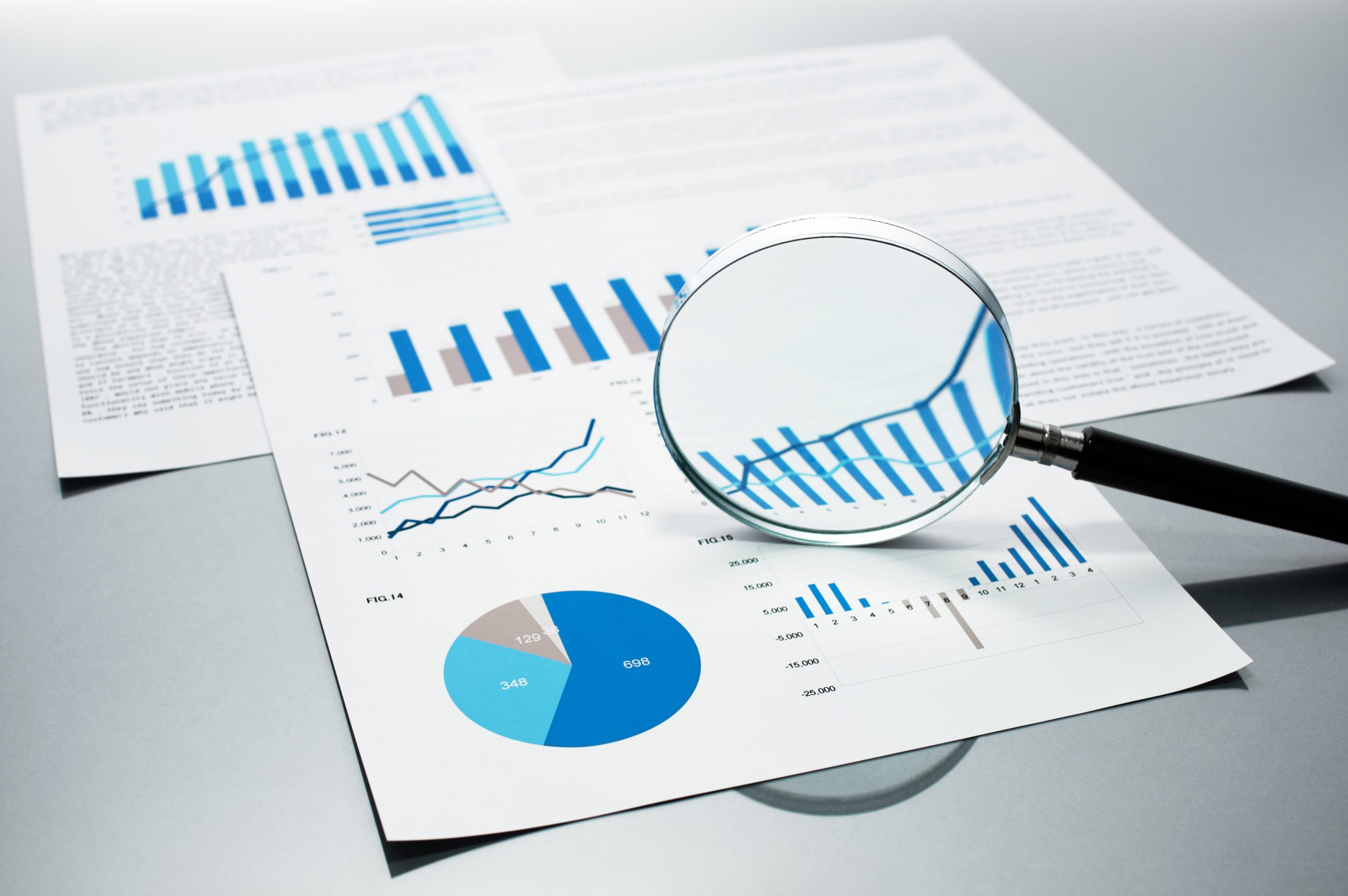 The survey covered public knowledge, preferences and needs in connection with electronic payment during the extraordinary situation caused by the coronavirus.

The EFISZ conducted an opinion survey by phone, with a national representative sample, among Hungarian residents 18 years of age or older. In the survey conducted from May to June 2020, the EFISZ was primarily interested in the awareness and needs of the Hungarian population regarding electronic payment, and in factors favoured by the public during the epidemiological situation caused by the coronavirus.

Approximately two thirds of respondents who do not use any of the listed electronic payment methods use cash out of habit.

Since emergence of the epidemiological situation, 35 per cent of respondents have been paying by electronic means whenever possible, mostly to avoid the use of cash. Every third respondent used electronic payment options with the same frequency.