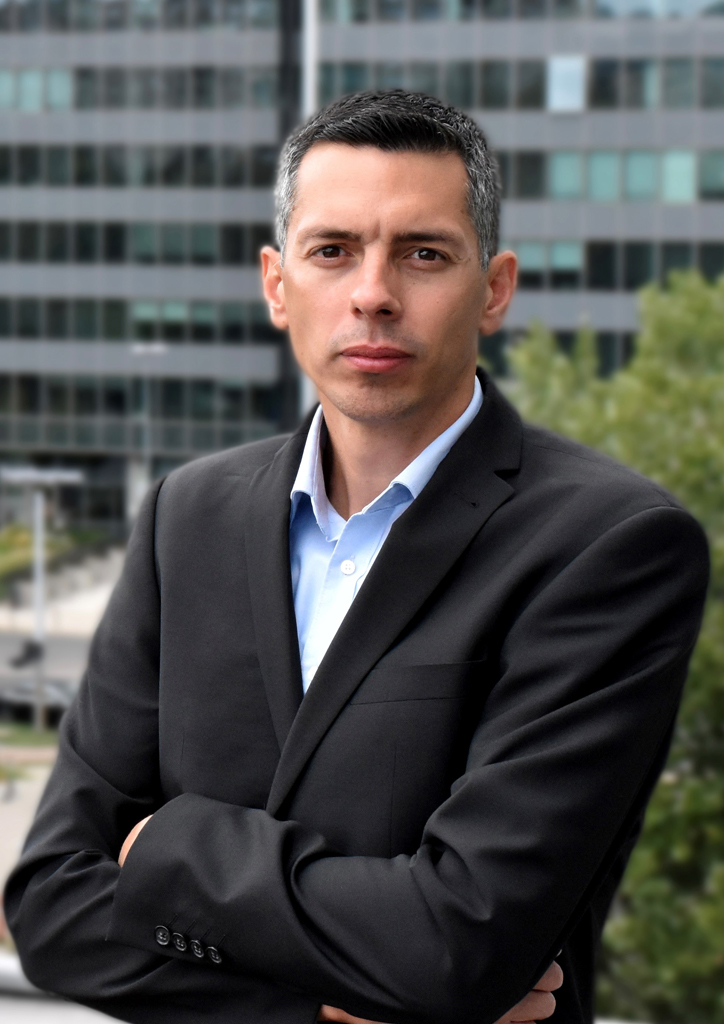 Gergely DEÉ is an economist and computer engineer specialized in IT related economics. He has extensive experience in management, strategic planning, business and product development, especially in the field of digital financial solutions. He worked at Magyar Telekom and played an important role in the introduction of several mobile payment services between 2004-2017. He has been holding various management positions at Magyar Posta Zrt. since August 2017. He was first responsible for ​​eChannels, and when it became Digitalization Development Directorate, he was appointed head of the directorate starting September 2022. He is credited with the introduction of the company's new digital services, such as the renewed iCsekk mobile APP and the digital check redeeming service integrated into partners’ applications, as well as the online functions of the ÉnPostám Loyalty Program. In parallel with his management duties at Magyar Posta Zrt. he took on the CEO position of Díjnet Zrt. from September 2021, the subsidiary of Magyar Posta Zrt. providing electronic billing and payment services.