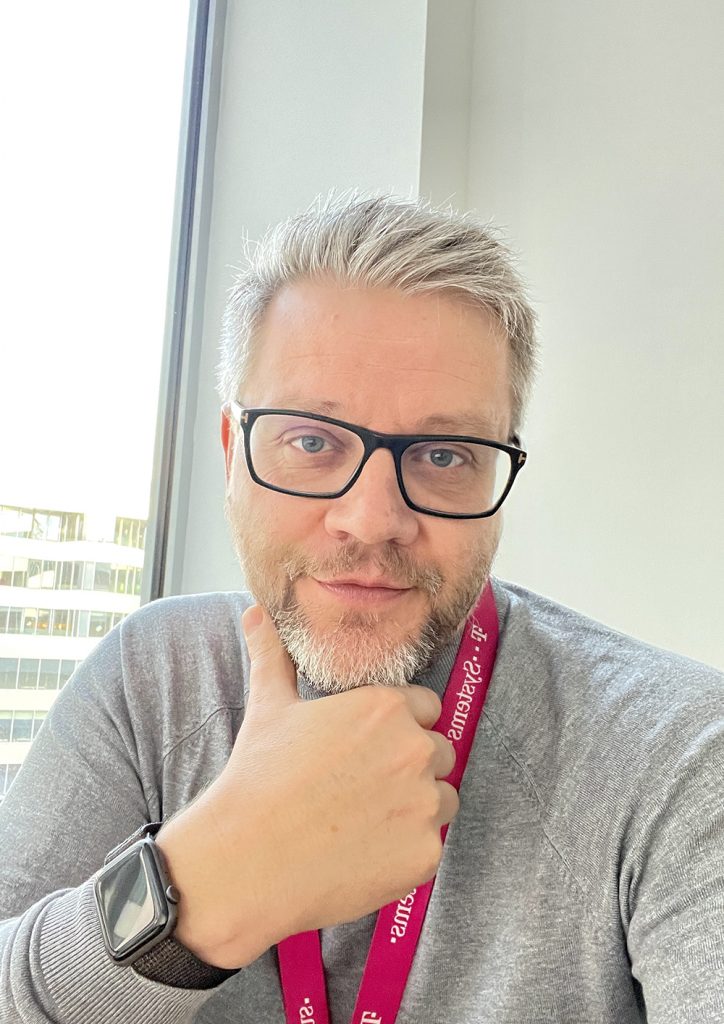 Péter P. Tóth graduated from the University of Szeged in 1992 as a programmer mathematician, and in his last year he received a scholarship and studied at the Institute Gustave Roussy in Paris. He began his career in telecommunications in 1995 at the Hungarian subsidiary of Nokia Networks, where he worked first as a Commercial Manager and then as a Regional Sales Director in Istanbul and London. In 2002, he returned home as the Managing Director of Nokia. Currently, as the Division Director of T-Systems Hungary Zrt., he leads the commercial team responsible for the large enterprise sales division's key accounts, with a special focus on financial institution customers in Hungary.