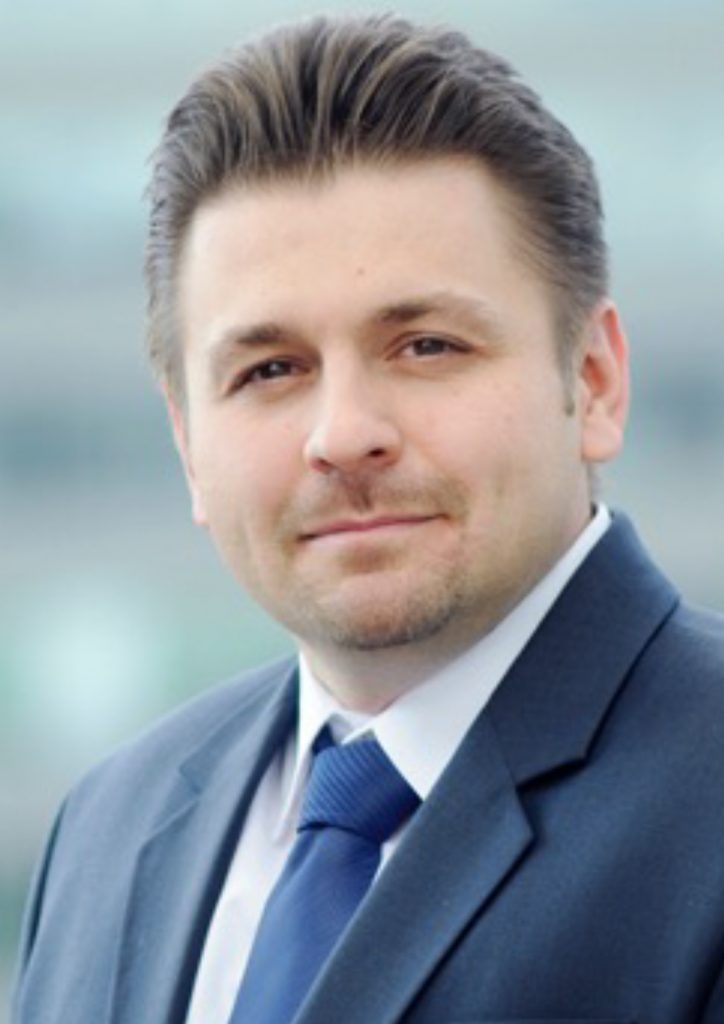 MAJLÁTH Zsolt László is an economist specialized in finances and undertakings who also has a university degree in Engineering Management. He has obtained a wide range of experiences in the fields of enterprise management, strategical planning, product management and engineering. Between 1998 and 2011 he had been working for Pénzjegynyomda Zrt. as quality assurance and production leader and in 2008 he took the position of the company’s production and technical director. From 2011 to 2015 he had been the executive director of Magyar Közlöny Lap- és Könyvkiadó Kft. From April 2015 to September 2016 he had been the CEO of Diósgyőri Papírgyár Zrt., subsequently he performed the tasks of the operational deputy CEO of Magyar Posta Zrt. From September 2017 he is CEO of the Hungarian Banknote Printing Company.