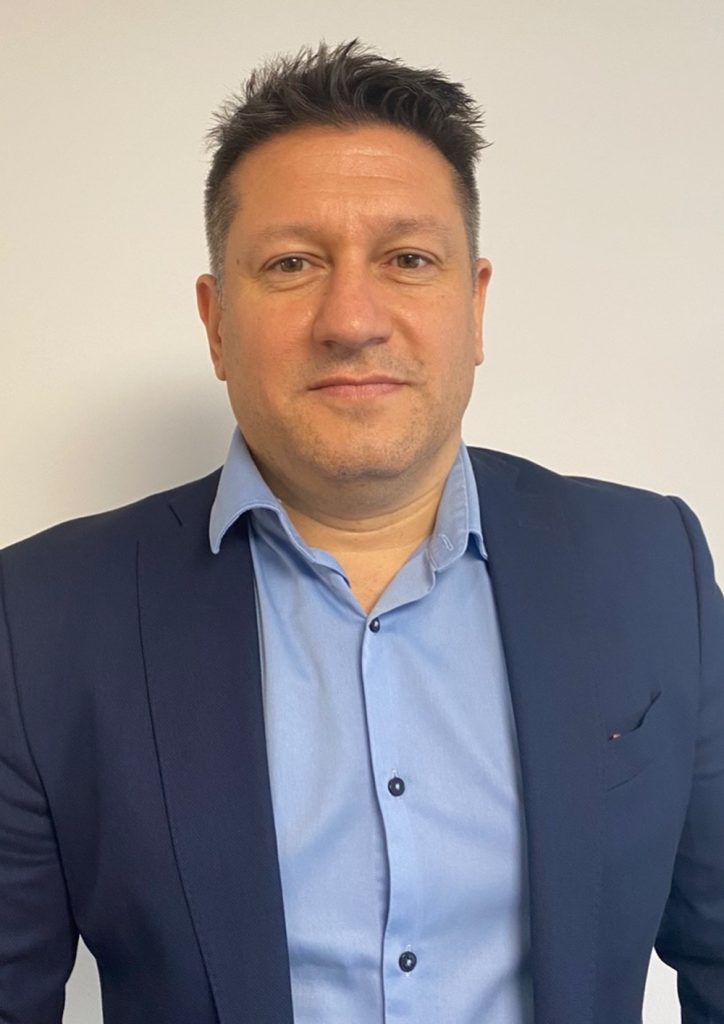 KISS Ferenc has been working with 99999 Informatikai Zrt. for almost 5 years on the development and market introduction of ITS (intelligent transport systems) and electronic payment solutions.

Born is Szeged, his first employer was Műszertechnika Rt. where he already dealt with IT system integration tasks. Having acquired a university degree in economics he resumed his career with Montana Zrt., this time he was engaged in the most different IT developments in Budapest. Beside infrastructural improvements, the advisory portfolio of the company was enhanced by Scala, later SAP and internally developed document management systems each of which presented an exciting challenge to him.

Subsequently, from 2009, he took over the leadership of the division for public utilities’ customers within one of Hungary’s largest system integrator company group. By winning and implementing smart measurement, smart city and ITS projects he realized several successful developments.

Due to his task-focused and client-oriented approach he likes to work for 99999 Informatika Kft. where colleagues are enabled to make customers benefit from most recent technologies. Being almost a founding member of EFISZ, he takes an active part in the Association’s work and contributes to its success with several innovative ideas. Very inspiring to him is the work within EFISZ: groups organized by the different market segments working together for the joint interests.

He uses his spare time for skiing, playing football and motorcycle tours.