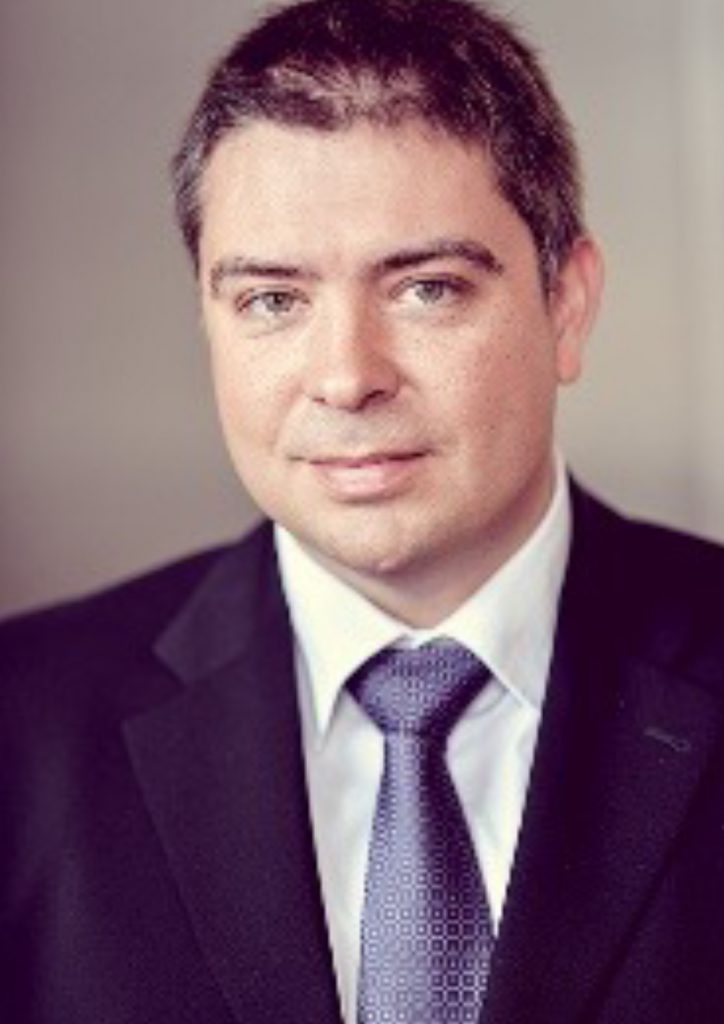 Since 2014 he has been CEO of GIRO Plc. but holds other leading positions as well: Since 2016 he acts as chairman of the board of directors of KELER Ltd. and KELER KSZF Ltd. and since 2017 he is also member of the supervisory board of the Budapest Stock Exchange.

During his career he worked

As for social activities, since 2016 he is member of the Electronic Payment Service Providers’ Association, of the presidency of the Hungarian Economic Association and is a honorary external lecturer of the University of Miskolc.