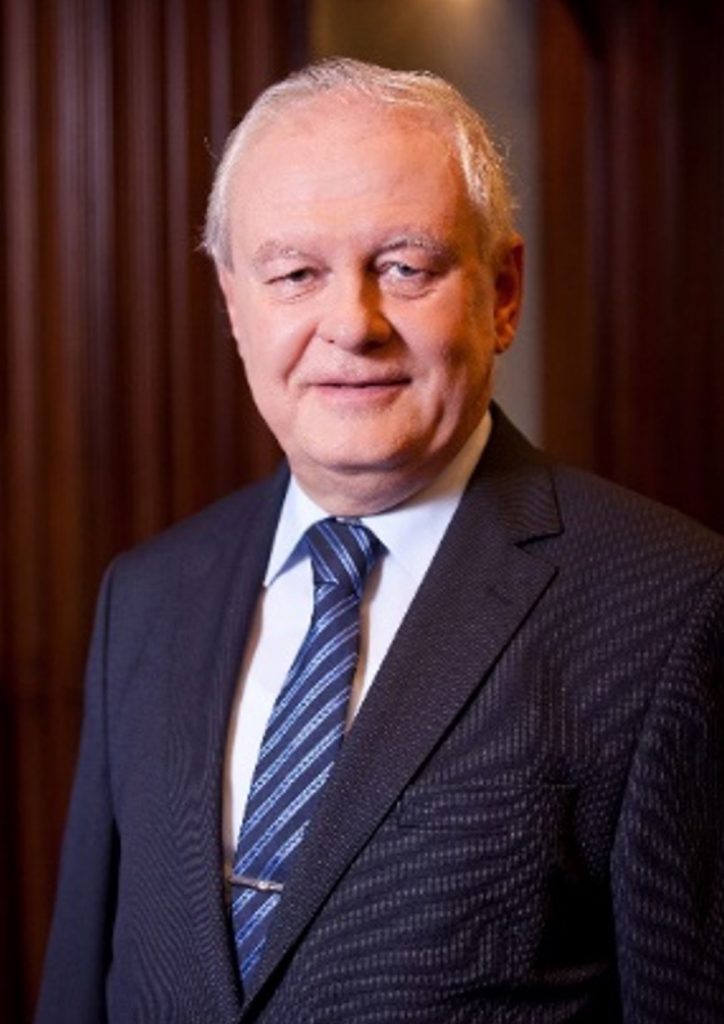 Dr. CZÍMER József started his career in the foreign exchange area of the Magyar Nemzeti Bank, the Hungarian Central Bank (MNB) where he initially dealt with international money market transactions and later with the regulation of exchange control. In this position he played a significant part in the Hungarian spread of bank cards and, as leader of the competent department, in the transfer of execution of foreign exchange transactions from MNB to commercial banks during establishment of the two-tier banking system.

After the political transition he became the deputy CEO of IBUSZ Bank where he was responsible for the leadership of business areas and also acquired significant bank organization experiences as, by coordinating bank experts, he took part in the establishment of the retail bank with Hungary’s second largest branch network from IBUSZ Rt.’s former network of 115 branches. This activity was accompanied by a great deal of innovation too as a result of which he became a significant actor in the European regulation of non-repayable grants (JEREMIE instrument) and in the development of the EU directive on electronic money after Hungary’s accession to the EU.

From 2010 he led the establishment of a bank card issuing system entailing multiple banks, later he was in charge of the set up of a payment system of modern kiosks. During this he learned about the overwhelming part of the Hungarian cooperative banking system.

In 2014 he started to work in the City of London where he initially principally dealt with the development of instant payment systems. He has been working with the most significant international service providers and IT companies such as VocaLink, London and ACI Worldwide. He also represents the Budapest Capsys Informatikai Kft. in London.

As renowned member of the advisors’ community of the City he holds presentations at numerous payment and fintech conferences and he is also an honorary external lecturer of this field at the University of Pécs Faculty of Business and Economics. As part of his work he is member of the European Payments Council Scheeme Technical Forum. As such, together with the representatives of leading European payment service providers, he is responsible for the development of the regulation of the European payment services.